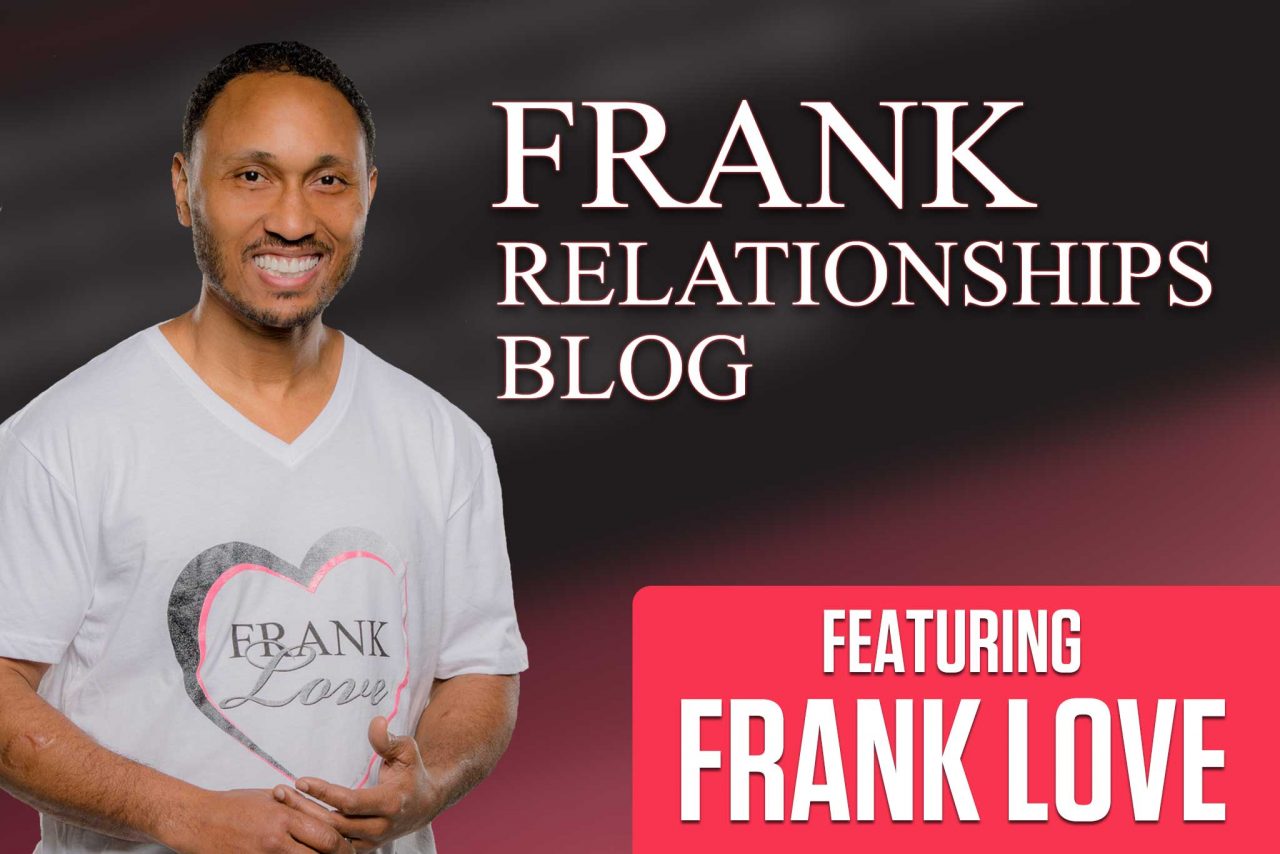 To my gentlemen readers: In honor of Father’s Day, I have a suggested activity for you and your son, dad, or any other important men and boys in your life.

Though I haven’t published a blog in almost nine months, and wasn’t planning to do so until my new book launches this summer, Will Smith’s new movie (co-starring his son, Jaden) touched me as a father. And since Father’s Day is this Sunday, I felt this post couldn’t wait until the new blog season.

This is the first of several blogs I plan to write about Will Smith – an actor who continually steps up his game. I won’t discuss the details of the movie yet, because I want you to see and enjoy it without having some jerk reviewer (me) spoil it for you.

For now, I will simply say that if you are the father of a son who is old enough to sit through a movie, take him to see After Earth. I loved it – not only the film itself, but also the experience of seeing it with my boys.

I have two sons – ages 6 and 9. When I decided to take them to see this movie, I was simply expecting a good sci-fi flick. Will Smith typically does a good job with those (and with other genres too). However, After Earth was much more than just a sci-fi film. In fact, I would classify it, first and foremost, as a father-son movie.

Watching this movie with my boys was an extraordinary experience. Seeing a great movie is always fun, but to find a film that inspires both you and your children is one helluva bonus. Its message was powerful, inspiring, and thought provoking. And my boys loved it too (especially the 9-year-old, who presumably understood the dialogue better than his younger brother).

We’ll talk about the film’s content in the near future, once it leaves theaters. If you see it with your son, be sure to let me know what you think afterwards. I might quote you in a future blog. 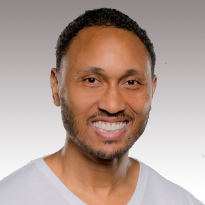 Frank Love is a loving mate, father of five and author, "How to Gracefully Exit a Relationship."

Before Talking to Others About Our Relationship

How to Talk to Others About Your Relationship

Avoid Speaking Negatively About Our Partners